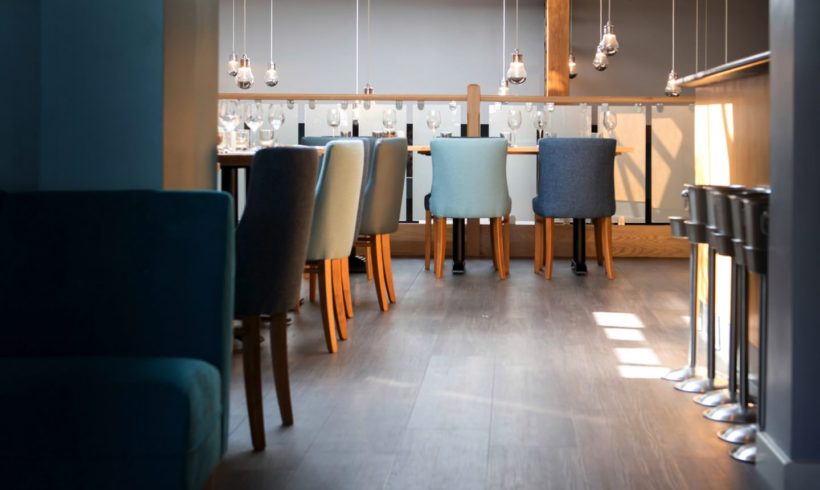 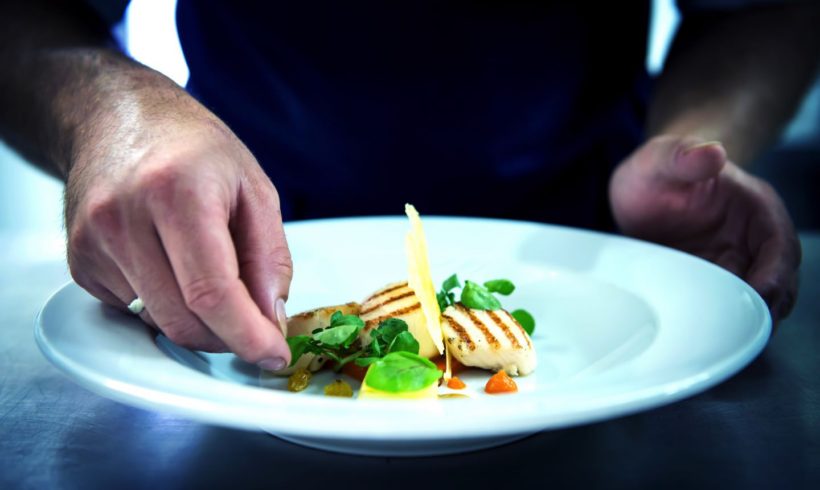 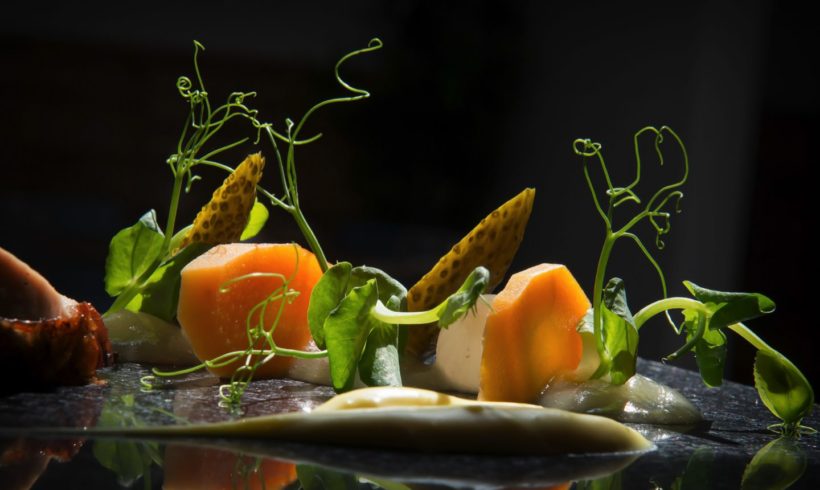 Ascough’s has been steadily increasing its reputation for affordable and imaginative modern European cuisine for almost a decade. It is a reputation that the large number of recommendations from Great Food Club members suggest is deserved.

At the beginning of 2014, disaster struck when an electrical fault caused a calamitous fire at Ascough’s High Street premises. Fortunately the determined team were able to get up and running just a couple of days later at a nearby location on St Mary’s Street. What was seen as a stop-gap has become a full-time move and a refurbishment in June has brought more character to the building – one of Great Food Club’s Secret Diners called it “just the right balance of classy and cosy”.

Ascough’s trademark is a regularly changing fixed-priced menu of highly inventive contemporary dishes. Another Great Food Club reviewer wrote of the food and cooking: “It would seem that proprietor and head chef Chris Ascough is the re-incarnation of Willy Wonka! We had some amazing flavour combinations. The whole meal was superb but the following were out of this world: starter of duck egg yolk, kedgeree potato cake, endive and citrus rapeseed oil; main course of cod loin, saffron and garlic beignets, vichy carrots and chorizo beurre blanc; dessert of gin & tonic jelly, lime granita, sweetened cucumber brioche sandwich and mint sherbet.”

Everything from bread to ice creams and sorbets are prepared on the premises by the head chef and his team, and well-known local suppliers such as Bates Butchers and Duncan Murray Wines are used wherever possible.